CUSTOMS AND TAX CHANGES AFTER BREXIT

CUSTOMS AND TAX CHANGES AFTER BREXIT

The departure of the United Kingdom from the European Union has consequently new customs and tax regulations for the transport of goods.

The European logistics sector faces an unprecedented challenge, with the UK being a key market for Spain and the rest of Europe. Although some regulations are still to be negotiated between the two trading partners, we will explain all customs and tax developments that have already come into effect. 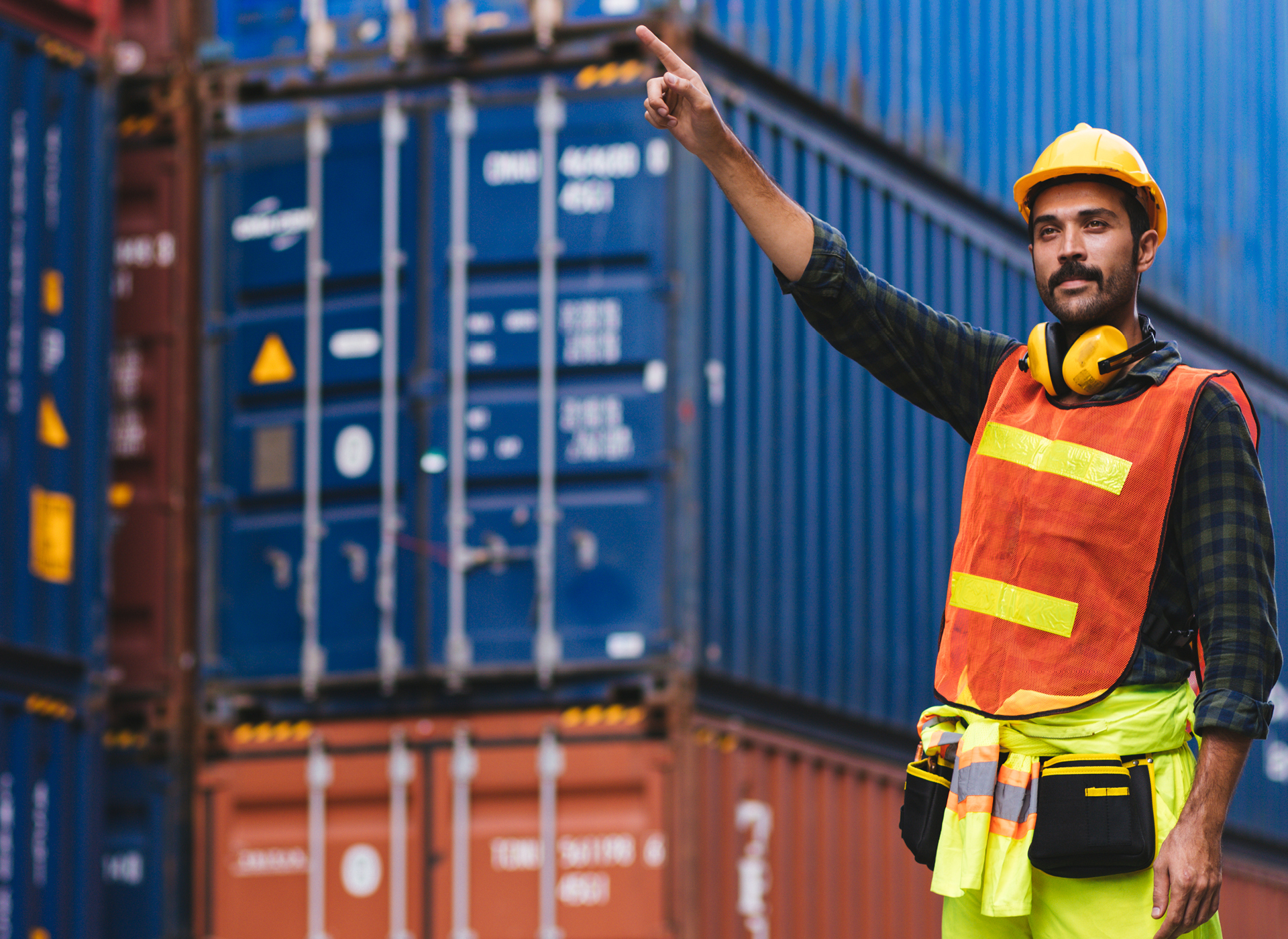 Depending on the merchandise that you want to transport to the United Kingdom, there are different customs declaration forms.

The transport company must ensure that its driver has all the necessary customs information and documentation to present at each stage of the journey (road, port or rail terminals, checkpoints). The importer has four options for customs declaration, depending on the type of merchandise and the means of entry into the United Kingdom:

Regardless of the type of customs declaration, the UK government recommends having an EORI number (Economic Operators Registration and Identification Number) from the United Kingdom and an import licence or certificate depending on the type of goods. For more information, please consult the UK government website “The Border with the European Union: Importing and Exporting Goods”: 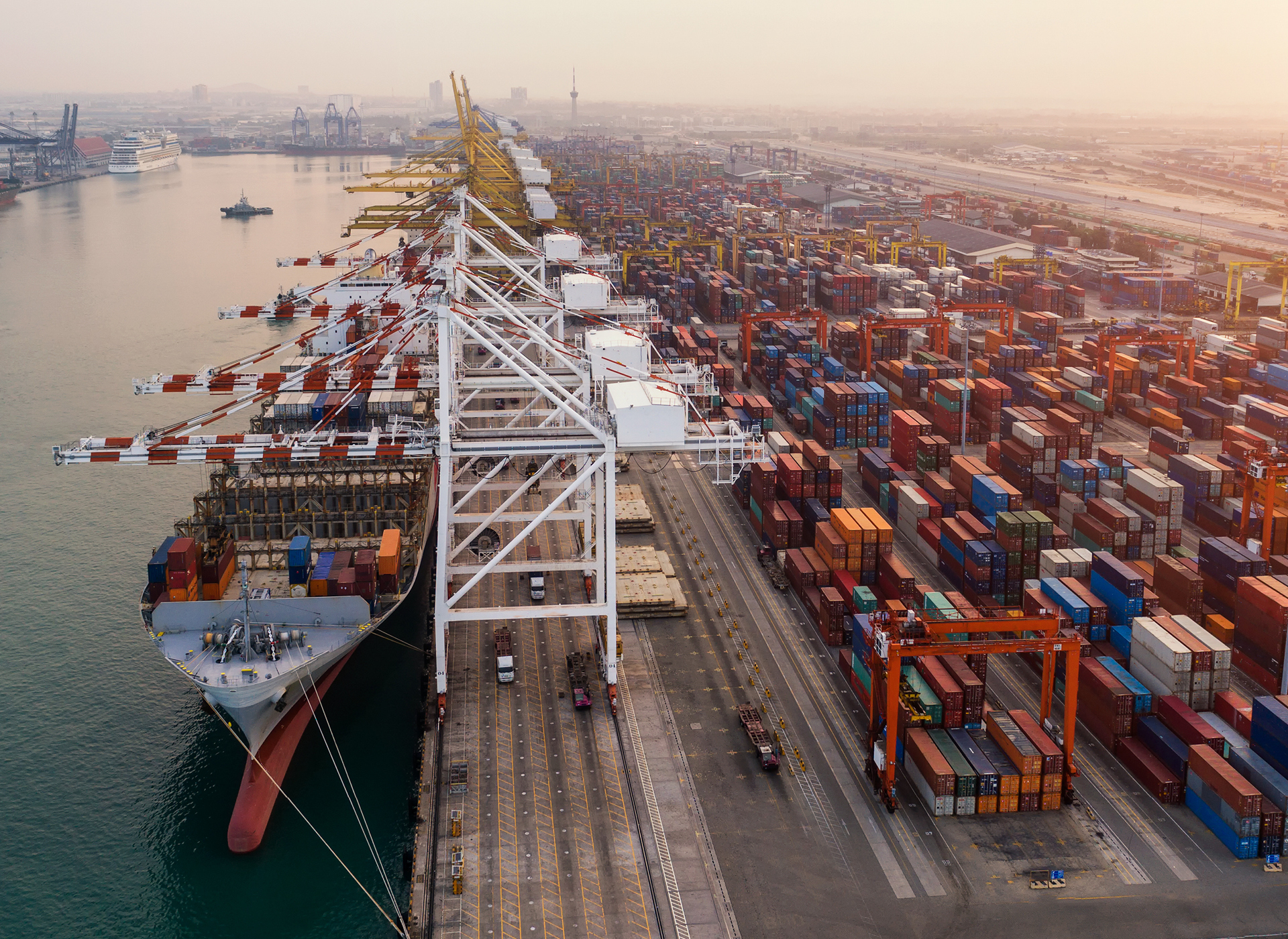 Data on Security and Protection

Additional to a customs declaration, data on security and protection must also be disclosed depending on the cargo’s characteristics. There are four ways in which goods can move across the border:

Regardless of which form the operator utilises, a safety and security declaration is required for imports and exports to and from the UK. Safety declarations for imports from the EU to the UK are suspended until 30 June 2021 due to Covid-19.

After the end of the transition period, the EU rules for cross-border supplies and movements between Member States will no longer apply to Member States and the UK. Goods transported from the Peninsula and the Balearic Islands to the United Kingdom will be exports and are exempt from VAT.

Since operations carried out between Spain and the United Kingdom ceased to be classified as intra-community, they should not be declared through the Recapitulative Declaration (model 349). Spanish companies that will carry out operations with the United Kingdom do not have an obligation to identify themselves by VAT-NIF. In the case of customs operations (imports or exports), they must possess an EORI number. 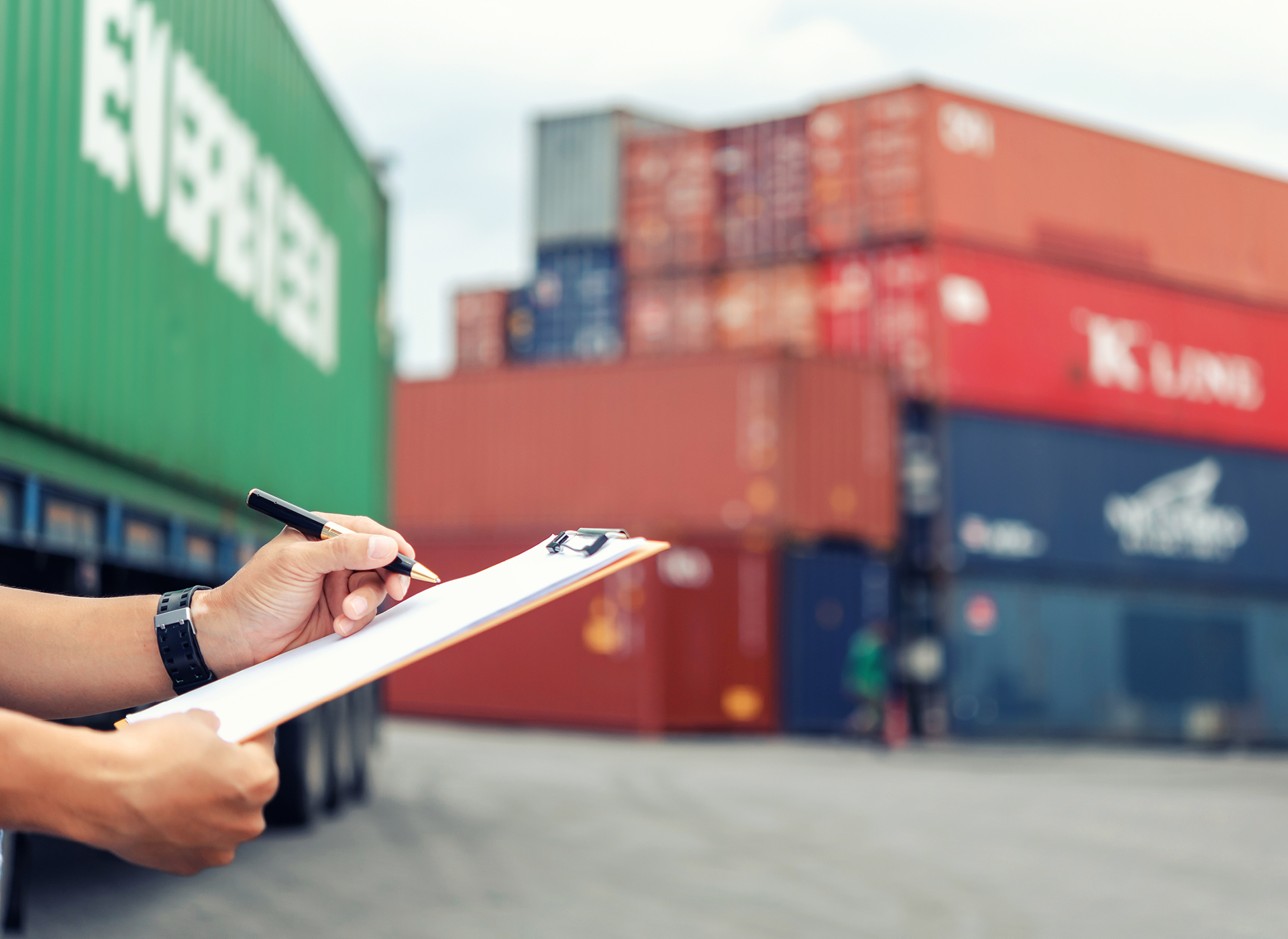