CARGO PORTS IN THE WORLD

CARGO PORTS IN THE WORLD

According to the International Chamber of Shipping, around 90% of international trade is carried out through maritime transport. We have chosen four cargo ports to start a trip around the world and learn about the characteristics of each. They are not the largest nor the most famous, however, they play an essential role in the economic development of each region.

Of course, we start our journey in the Port of Valencia, the hub of activity at Transped. It is the fourth busiest port in Europe and the most important in the Mediterranean Sea.

The actual port operation began in 1491 due to a privilege granted by King Fernando el Católico. The port quickly became the most important in the Mediterranean, with shipping lines to ports in Italy, France and North Africa. Due to an essential expansion during the 20th century, numerous buildings such as the Clock Building or Los Tinglados with great architectural value have become places of tourist interest and have facilitated the integration of the port with the city. 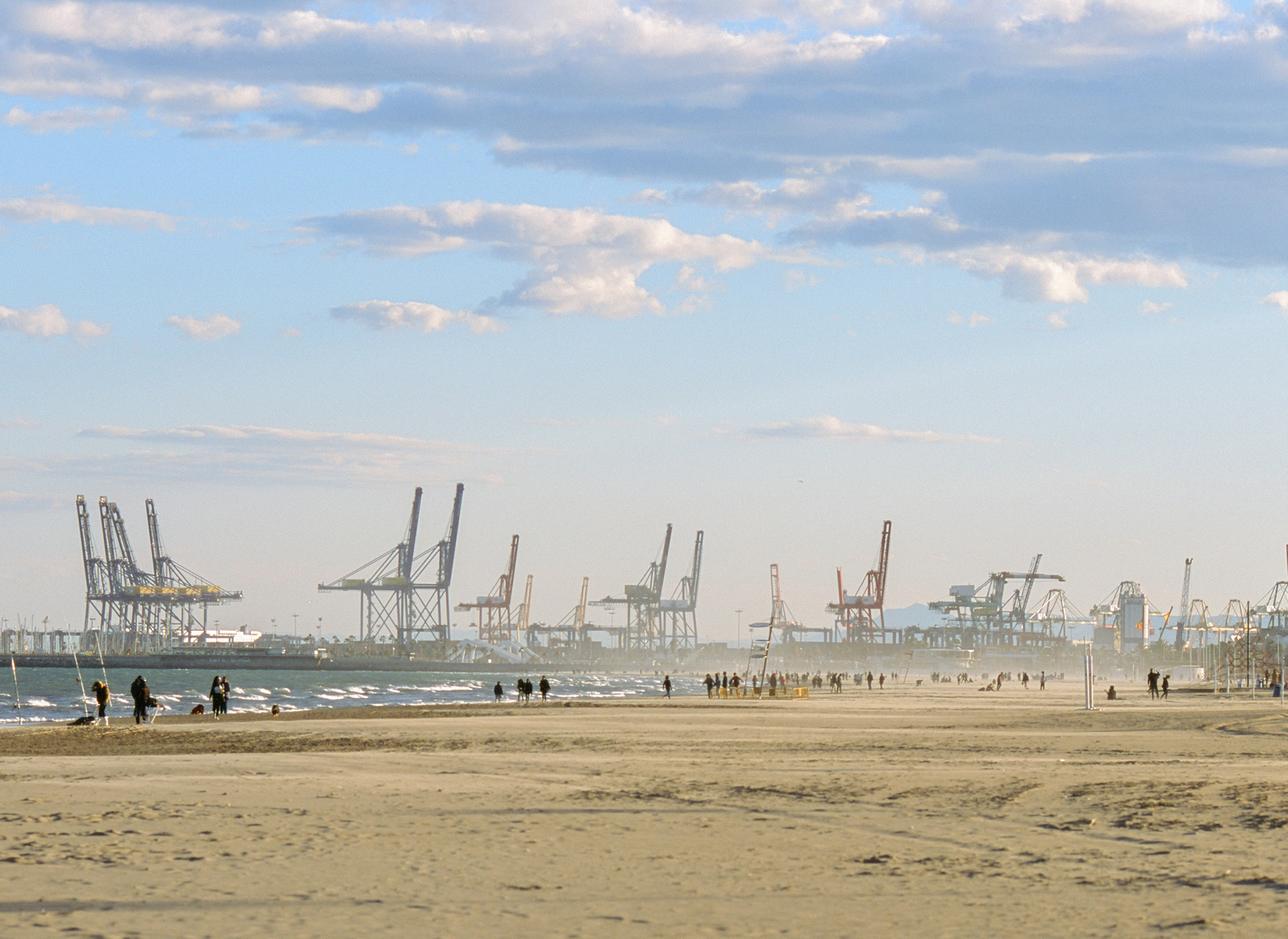 Hamburg – The gateway to the “New Silk Road”

Another of the most important cargo ports in Europe is the port of Hamburg. Although, according to the performance measured in thousands by TEU, it is not the largest (behind Rotterdam and Antwerp) however it is one of the oldest on the continent, founded in 1189.

The figures from Germany’s largest port speak for themselves: Approximately 7,500 ship port of calls per year, almost 300 berths on a total of 43-kilometer-long quay walls for ocean-going vessels, more than 1,300 freight trains per week, four modern container terminals, three cruise terminals and around 50 specialized transshipment facilities for RoRo (roll-on/roll-off) and shipments of general cargo and bulk goods of all kinds, as well as approximately 7,300 logistic companies within the city limits.

The port of Hamburg is ranked number 18 among the largest cargo ports in the world. Hamburg will be the gateway for the ambitious “New Silk Road” project that connects China by sea and land with Europe, as happened more than 2000 years ago. 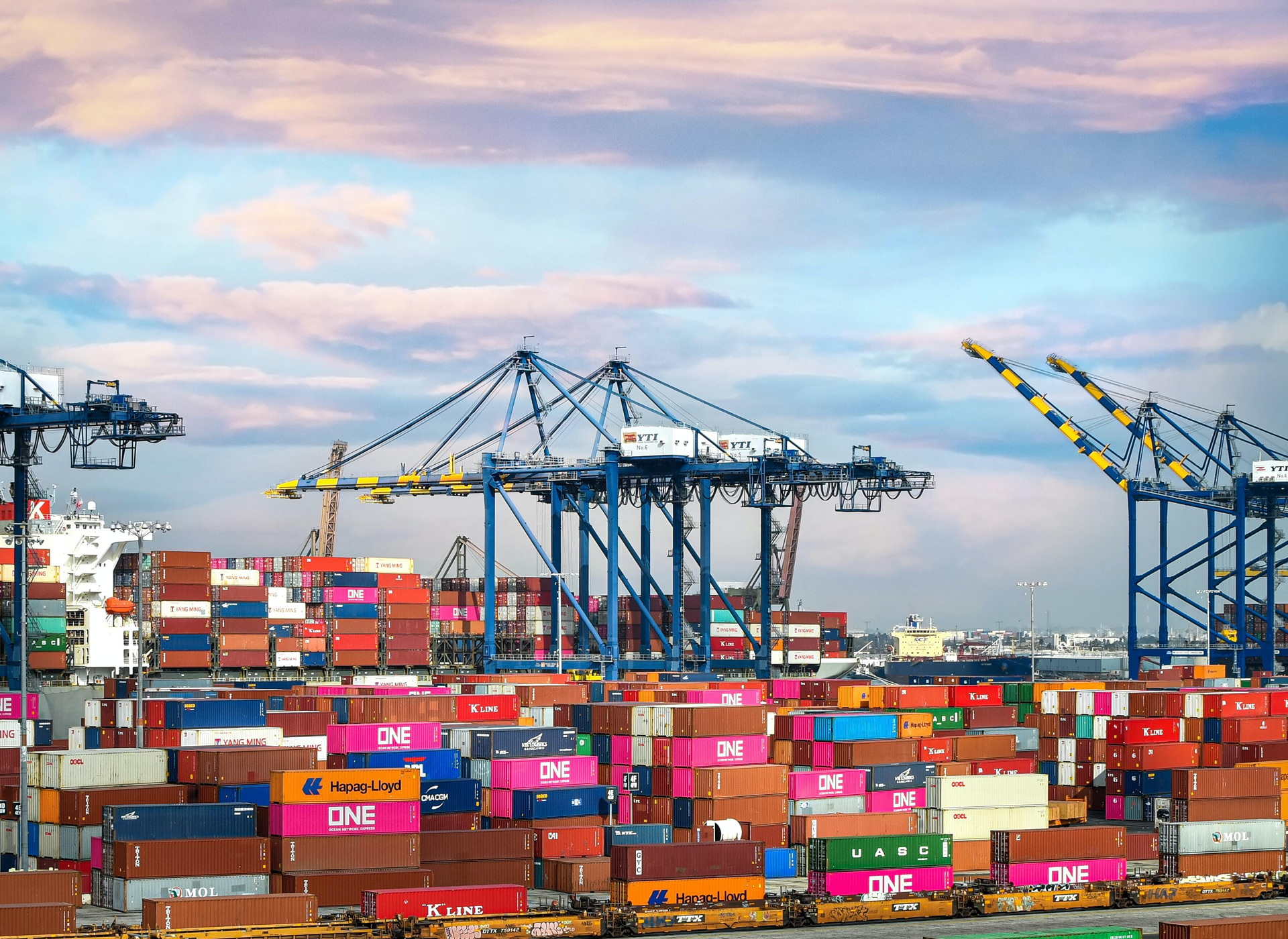 Photo by Barrett Ward on UnsplashAt the forefront of sustainability

We dock now on another continent. Located in the San Pedro neighborhood 30 kilometers away from the city center, the Port of Los Angeles is a commercial pillar for the United States. The largest container port in North America stands out for its efficient and sustainable supply chains adopting new technologies to improve the predictability and efficiency of cargo flow.

The port is at the forefront of environmental change in the port and maritime industry. It has 15 programs that work on air quality, waste reduction, port water quality, and aquatic habitats. Port authorities work hand in hand with the Los Angeles City Council to meet the objectives of the Sustainable City Plan.

The leader of Latin America

We continue in the Americas to visit the Port of Balboa in Panama, located next to the mouth of the Panama Canal in the Pacific Ocean. The port owes its importance to the channel that turns a trip of more than 15,000 kilometers around South America into a passage of less than 100 km in length.

In 2006, the canal was expanded to allow the circulation of larger freighters and to maintain its relevance compared to its great competitor, the Suez Canal. The port of Balboa has an ideal geographical location to grow as a freight distribution center connecting the main shipping line services from the Far East and North America, to the West Coast of South America, Central America and the Caribbean. 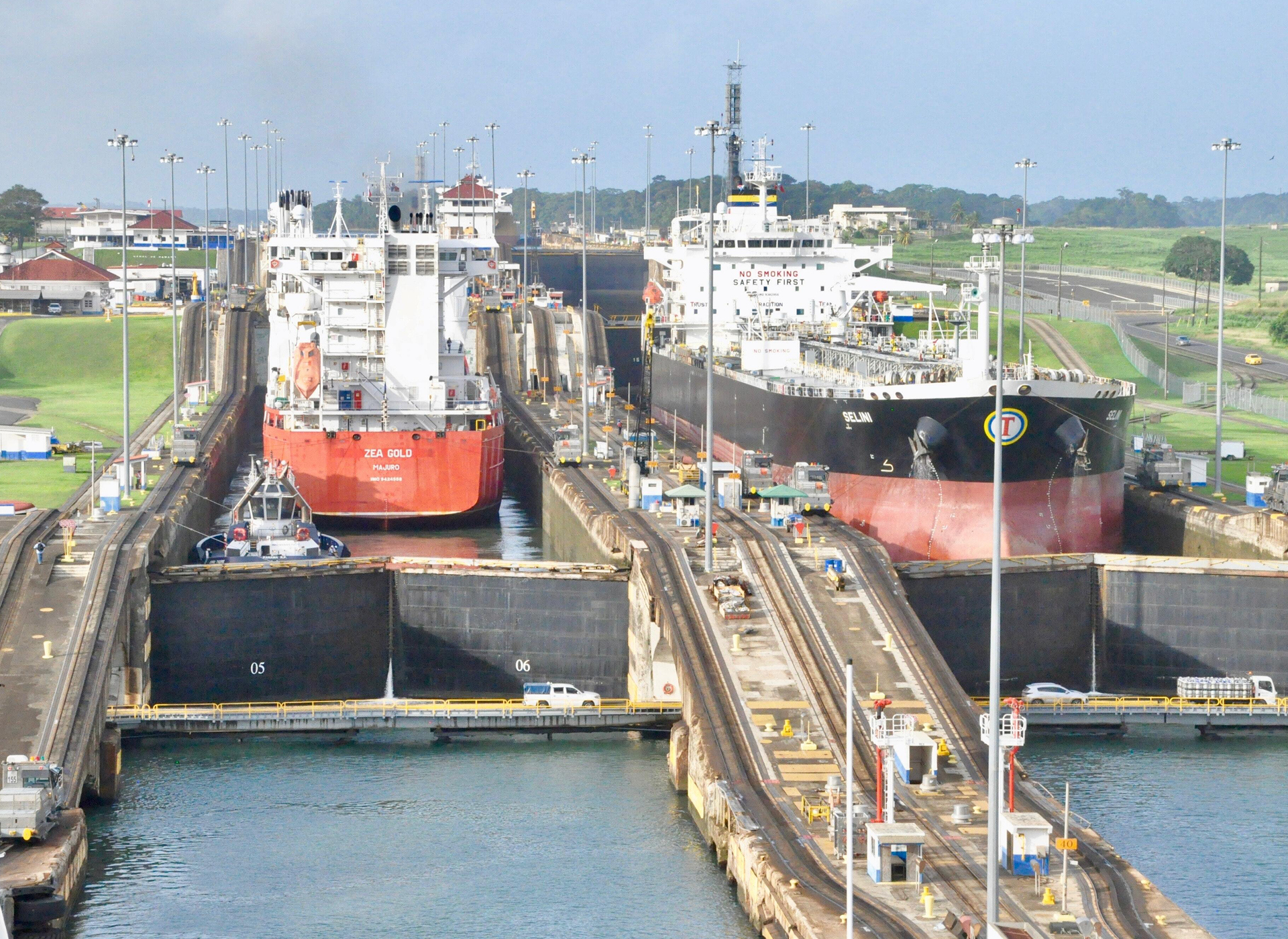