Rail transport of goods represents only 5% compared to other forms of transport, such as maritime transport or road transport. The Ministry of Transport has launched the Freight 30 plan with the aim of doubling rail´s share of the freight market to 10% by 2030. Here we disclose the main actions in the interest of promoting rail transport in Spain which has the financial support of Next Generation EU funds.

Encouraging rail transport is a European-wide project. In many countries within the European Union, different strategies have already been put in place to transfer land transport from its highways to its railways. The 4F Alliance in France and the Rail Transport Master Plan in Germany, which has a direct subsidy program of 600 million euros for rail freight operators, are just some of the programs launched in Europe.

In 2019, 26 million tons were transported by rail, representing only 1.5% of the total volume of the European Union (1,680 million tons). Without taking into account that Spain is the fifth largest economy in the European Union, its railway share does not correspond to its economic importance. Bearing in mind the supply chains which use rail transport transfer lower costs to the rest of the sectors that bolster economic activity, it is necessary to promote rail logistics in Spain with the corresponding investments. 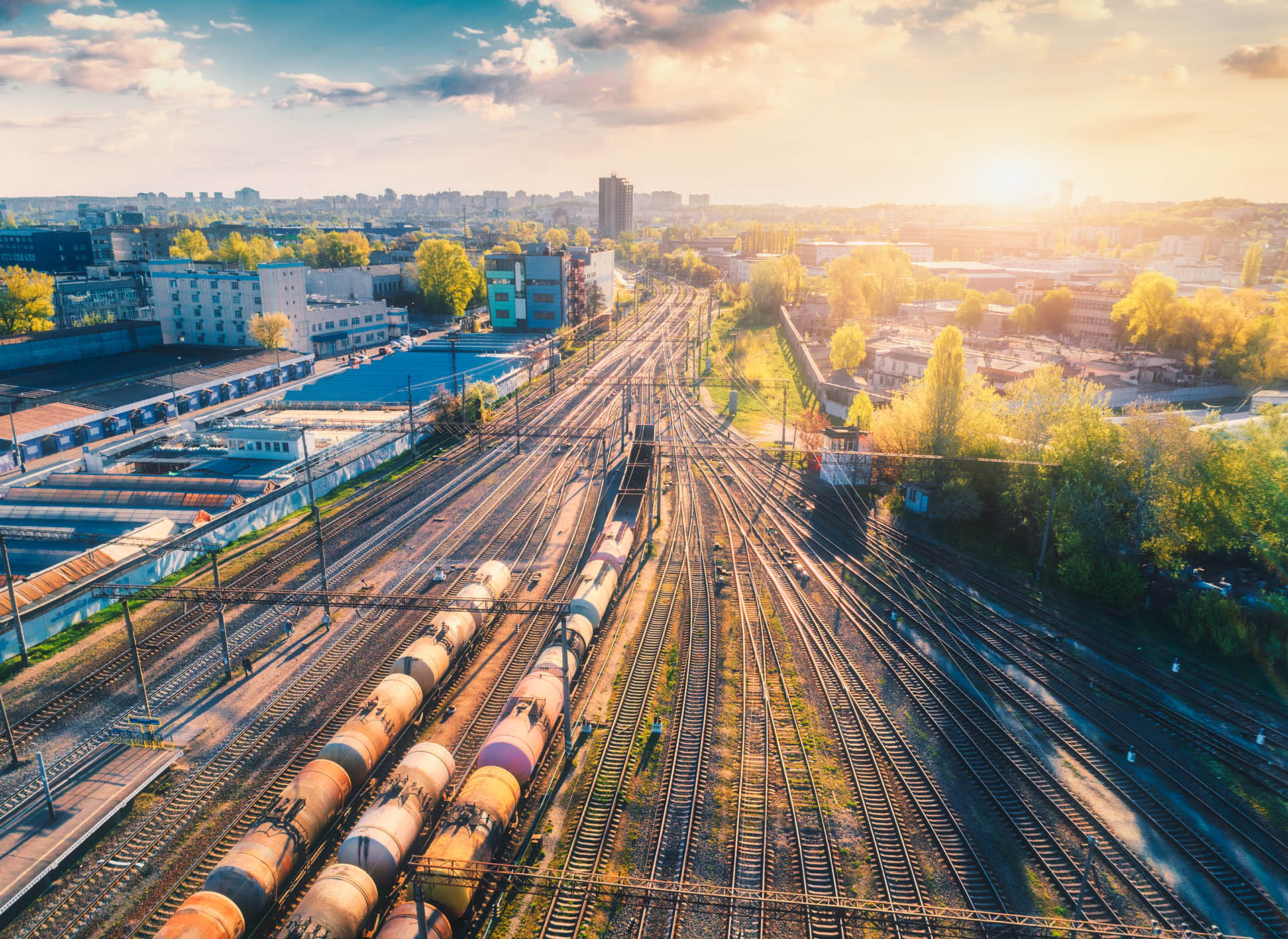 50% of rail traffic in Spain has its origin or destination in one of their ports, which underlines the importance of intermodal transport for logistics in Spain.

A key point within the objectives to promote rail transport is the intermodal and intelligent logistics chains included in Axis 6 of the MITMA 2020 Safe, Sustainable and Connected Mobility Strategy. Among the measures is the consolidation of the port land accessibility fund and support for the development of strategic intermodal and logistics nodes.

For Transped and the Alonso Group, the intermodality of maritime transport with rail transport is already a reality. The creation of intermodal terminals such as the ones in the ports of Sagunto, Valencia and Algeciras has allowed us to divert long-haul operations in large volumes from road to rail, reducing not only greenhouse gas emissions but also dependence on imported oil. 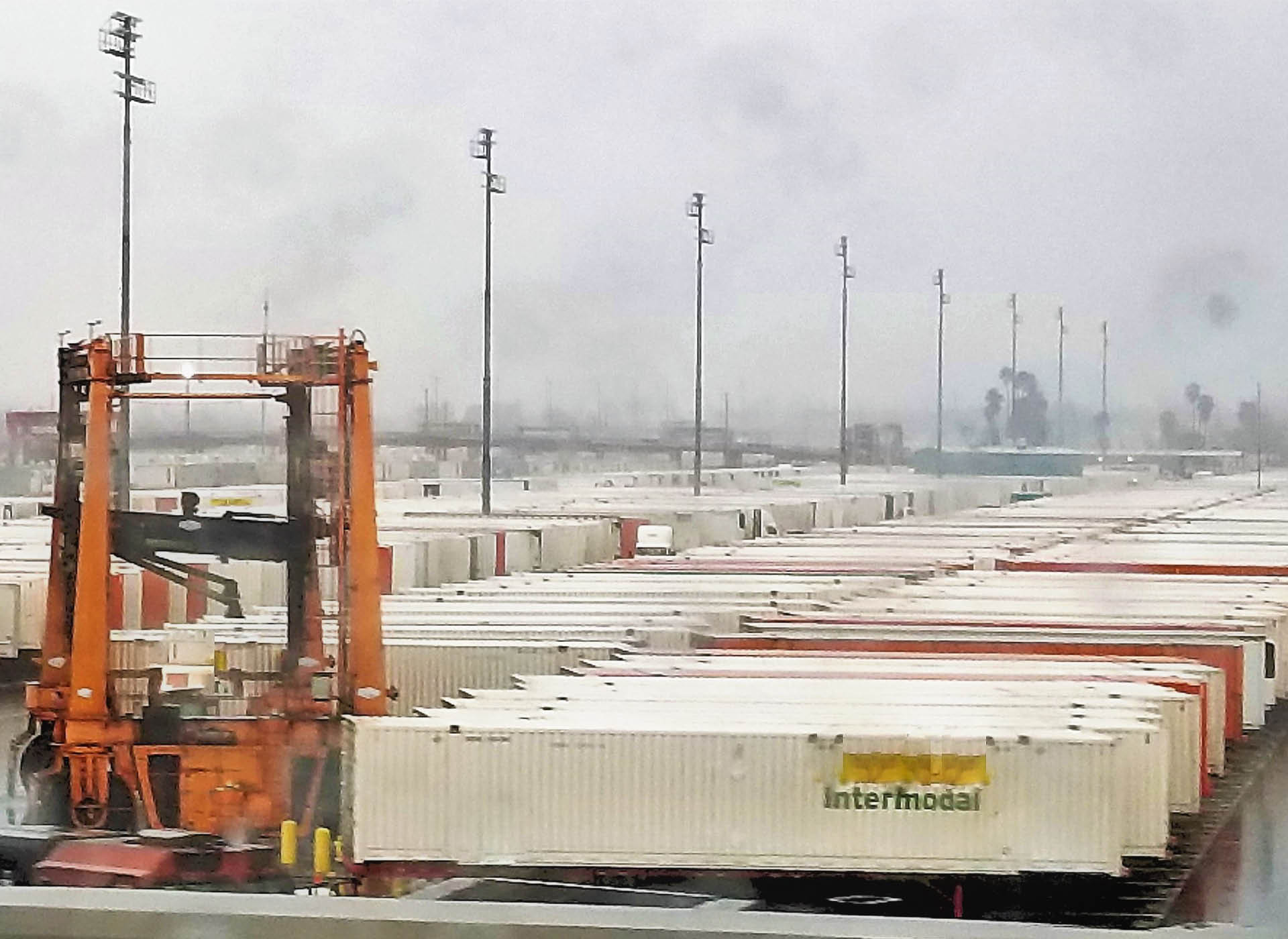 MITMA has made available a fund of 195 million euros for public and private transport companies to co-finance the costs of projects that promote intermodality and that promote the construction and modernization of loading docks and intermodal terminals.

The specific actions of the Mercancías 30 initiative are grouped into different themes. Within the infrastructure group, the extension of tracks is planned to allow the circulation of freight trains of 740 meters and the progressive electrification of freight rail lines. Another group of actions revolves around digitization to improve technical and logistical processes. One of the planned actions consists of enabling the SIMPLE platform for the digital integration of information and logistics processes that take place in supply chains where railways participate along with other means of transport.

To find out more about all actions in promoting rail transport, you can consult the final document of the Mercancías 30 initiative. 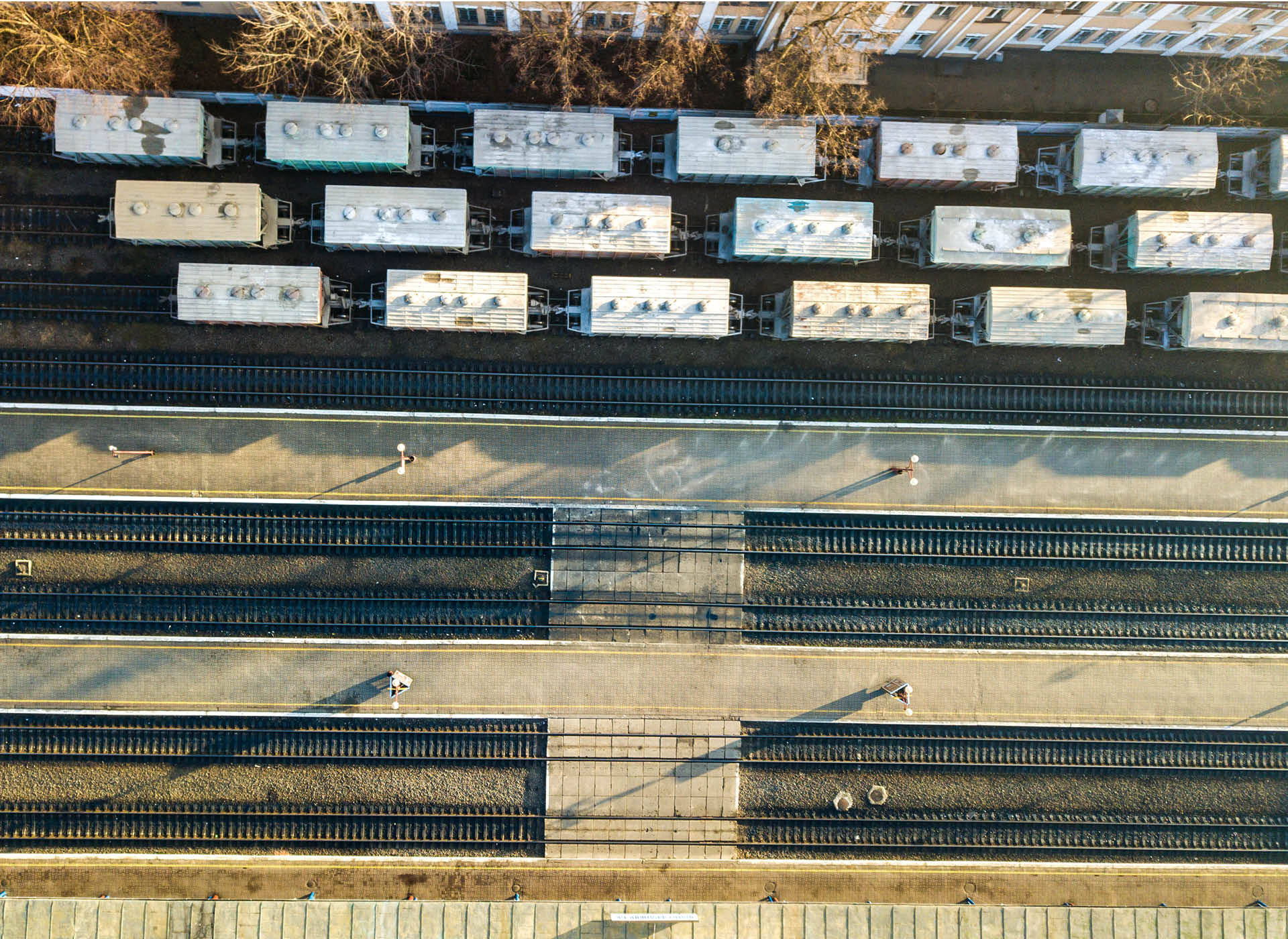